The end of my 365 challenge

So, here we are. 365 days of photographs. Time flies, and it's strange to see a year in pictures. Life really is short.

When I scroll back through all of my photo's, I can't help but notice that on a lot of days, I did nothing. Well, nothing special anyway. I would take a nondescript picture that could've been taken any other day too. However, I still remember taking each of my photo's and enjoying it too. And then ofcourse there were the other kind of days. Days I had so much stuff to do I almost couldn't decide wich picture to choose. Maybe this is the time to confess that on some days, I cheated. When I had two pictures one day, and the day after turned out rather boring, I would take a previous unpublished photograph to go with that day instead of taking another, dull, picture. I don't feel bad about it, since it only happened a few times. And after all, like I said before, on some days really any picture can do.

A lot of pictures may seem meaningless to you, but to me every picture is special in it's own way. I would always take pictures of the little things, because those are the things we may forget. Big parties, family assembies, summer vacation, ... These are the things I remember anyway, I don't need extra pictures of it. I have a lot of them too of course, but they didn't fit in this personal photo challenge.

I am really happy I was able to hold on to this project. It didn't turned out as difficult as I expected. Sharing my pictures on this blog also helped me to not give up on the challenge.

It has become a habit to take a picture each day, and I continued doing this for a week or two afterwards. Maybe I will post some new pictures later, because I find that summer vacations offer the best days to take interesting pictures. For lots of reasons obviously: more spare time, sunny weather, travelling,...

Finally, I will post my favourite picture of each month here. (It was a really hard choice!) Hope you enjoy! :) 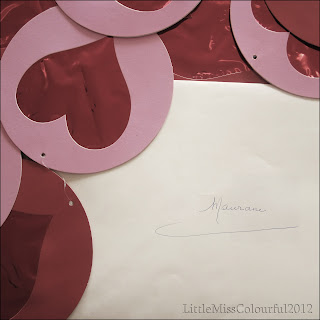 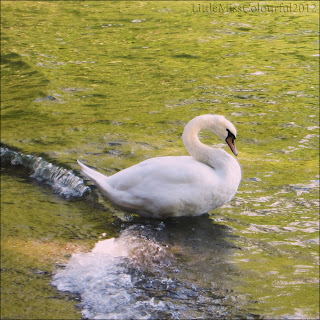 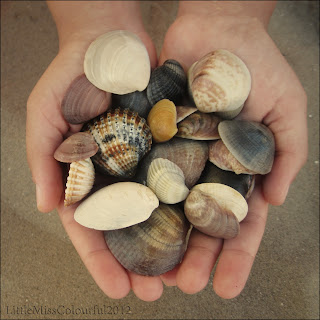 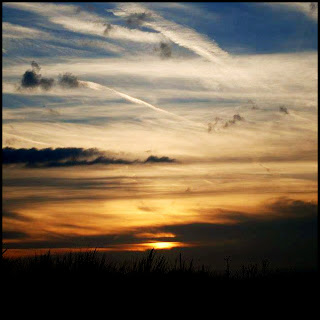 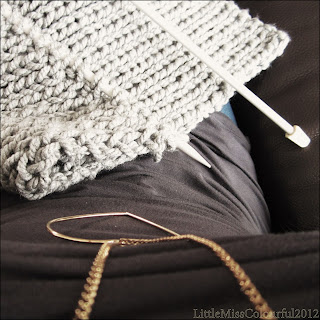 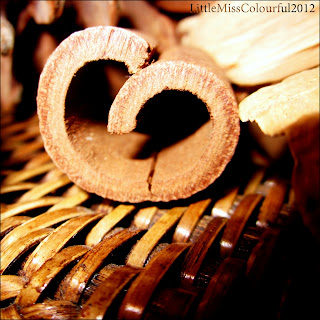 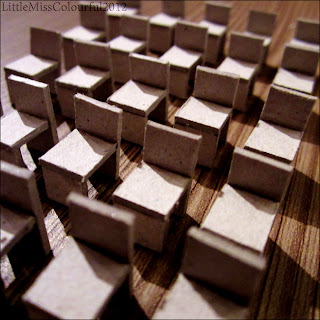 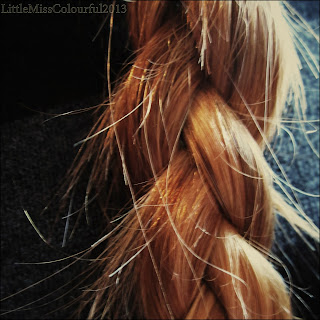 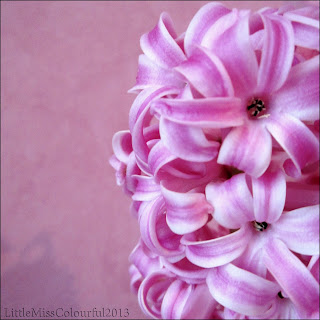 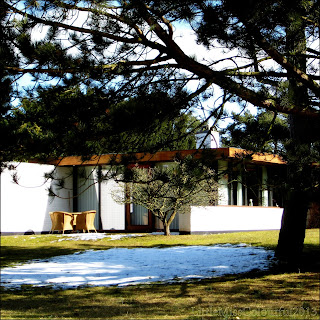 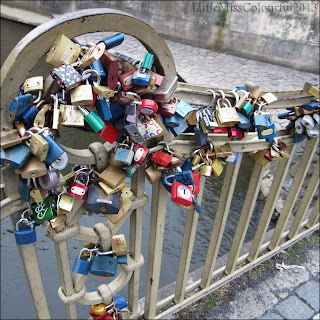 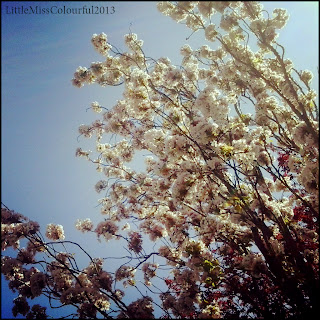 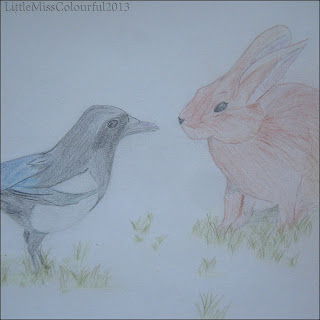 X Maurane
Posted by Maurane at 12:16 No comments:

Happy birthday to me! =D I took the same picture a the very first day of my photo challenge.
As always, when I come downstairs on my birthday, a birthday card is waiting for me. :) 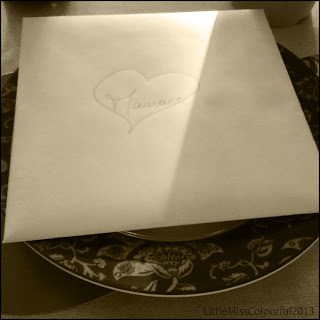 X Maurane
Posted by Maurane at 11:39 No comments:

My mom told me a few days ago she'd seen a bunny and a magpie sitting together, chilling in the grass. So I decided to draw this unexpted pair of friends. :)

X Maurane
Posted by Maurane at 21:05 No comments:

My first birthday present arrived by mail today! It's an african bangle my aunt brought back from her travels. I love it! 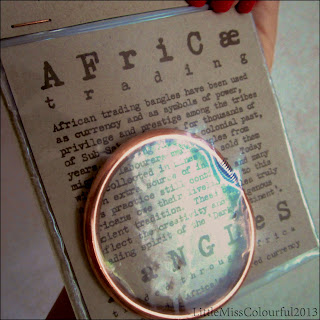 X Maurane
Posted by Maurane at 21:03 No comments: 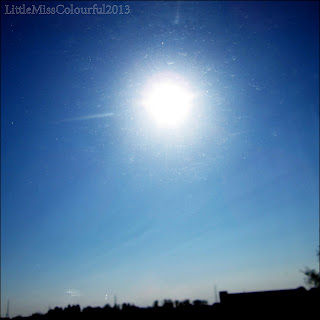 X Maurane
Posted by Maurane at 21:02 No comments:

Ooh, my birthday is getting closer! :D
That also means the end of my 365 project draws near.. 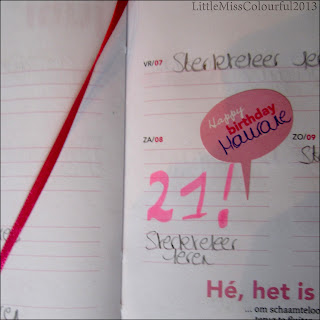 X Maurane
Posted by Maurane at 21:01 No comments:

I'm rich!! :p I hate all those little brown coins, so I just stack them in box.. 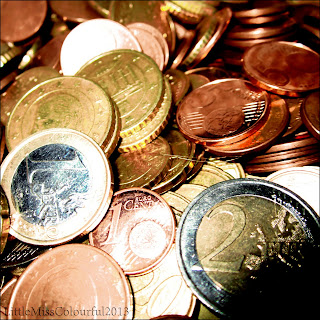 X Maurane
Posted by Maurane at 20:58 No comments:

Maurane
Hi, My name is Maurane and I'm a 21 year old architecture student from Antwerp.